You have the option of either fighting the Shinra Soldiers or taking them prisoner after you enter the bridge. It does not matter which you choose.

Examine the pilot’s chair to begin. You can either read the instructions or jump in the seat. 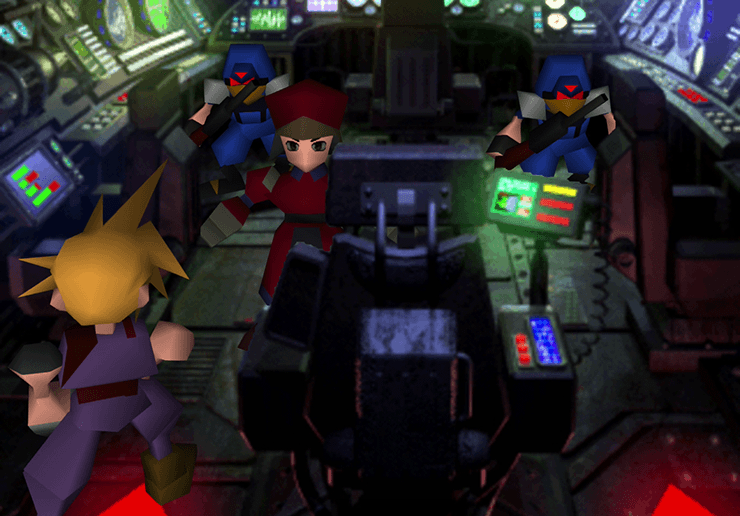 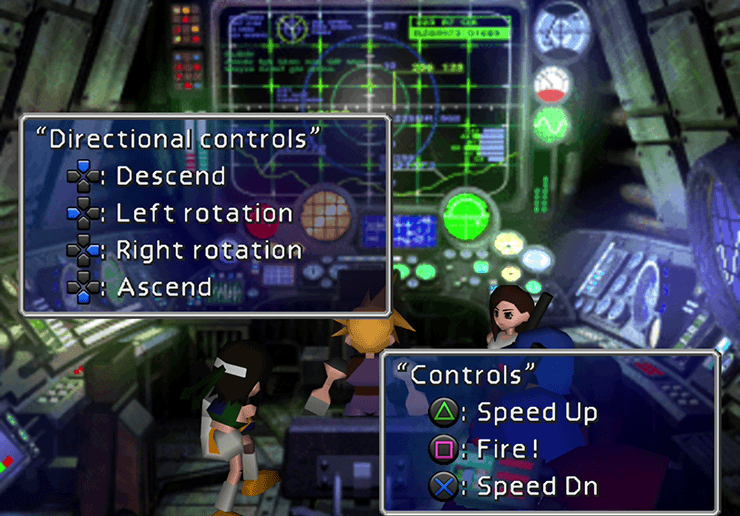 Controlling the submarine is fairly straightforward:

Button to speed up
- Use the

Button to fire a torpedo
- Use the

Button to speed down

The goal is to hunt down and destroy the Red Submarine that has the Huge Materia inside it.

You can end this fight fairly quickly if you are speedy enough. The Red Submarine starts just a little ways in front of your own sub.

Quickly speed up, lock on target and fire torpedoes with the

Button and you’re done. Check out the video below to see this in action:

The game isn’t too difficult if you have to hunt down the other submarine either. You will now receive the Submarine vehicle which will allow you to access many new areas around the world map. 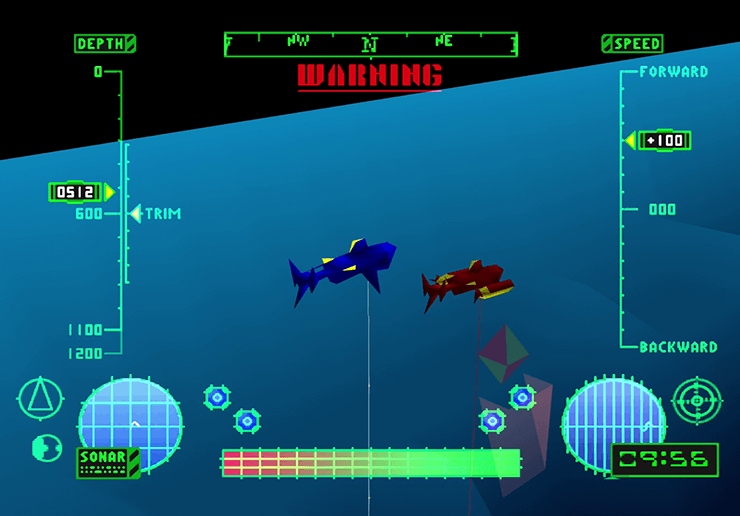 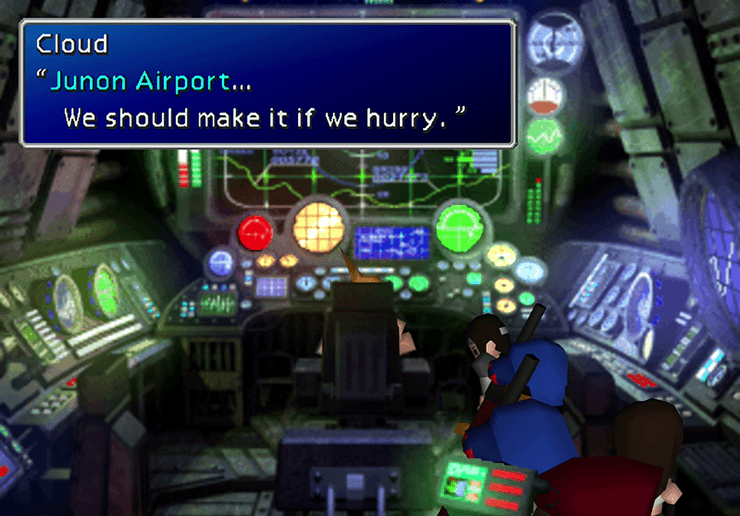 Do not venture too close to the huge floating monster (Emerald Weapon) that can be found underwater. This boss is far too powerful for you to defeat at this point in the game. Each time you submerge your submarine Emerald Weapon will appear in a different location. 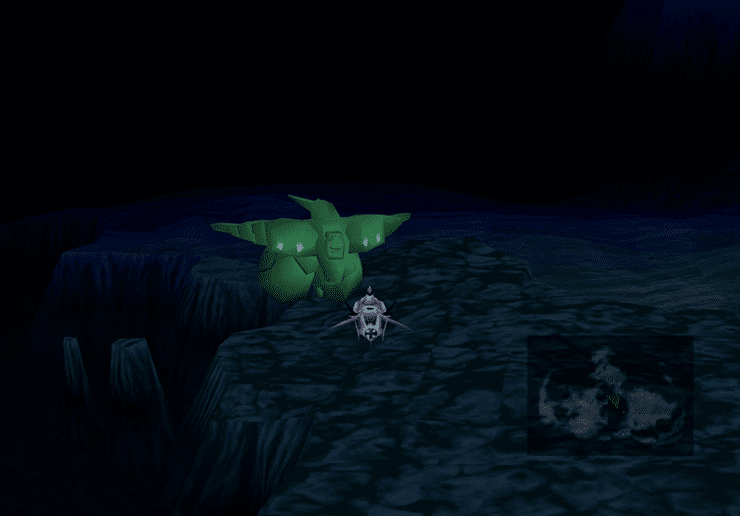 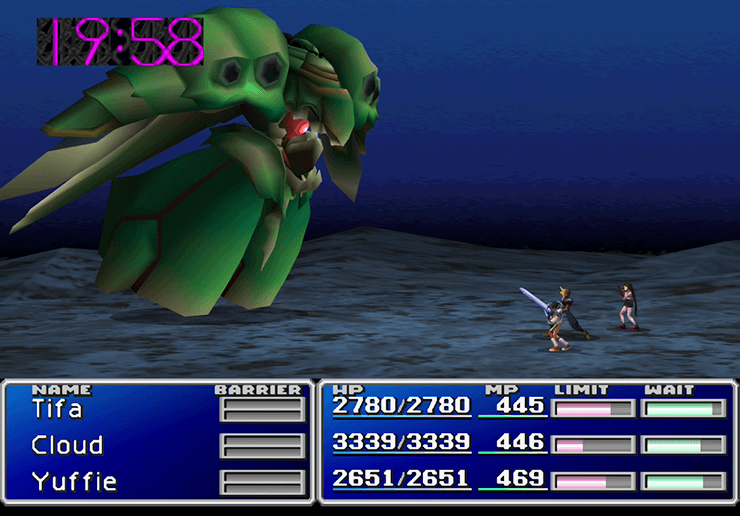 Use the map below as well as the screenshot below to help you find it. 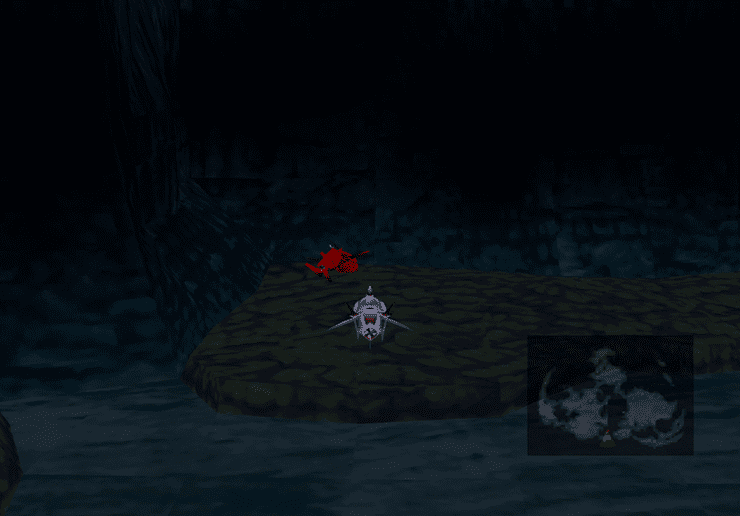 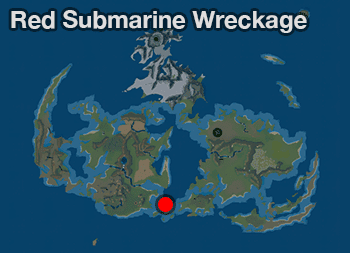 Bahamut ZERO Materia later on in the game, which will reward you with the Bahamutype-0 Trophy as well, you need to obtain a number of items including each of the four Huge Materia with this one being the third out of the four.

You may want to consider restarting your game if you were unsuccessful in tracking down the red submarine as there is no way to obtain this trophy unless you retrieve this Huge Materia.


Key to the Ancients

Travel through the crevasses to the northernmost section of the ocean. Turn right at the very end of the pathway to see a small hidden cave that leads to the Key to the Ancients. Touch the Key to pick it up.

Use the map and the screenshot below to help you find it. 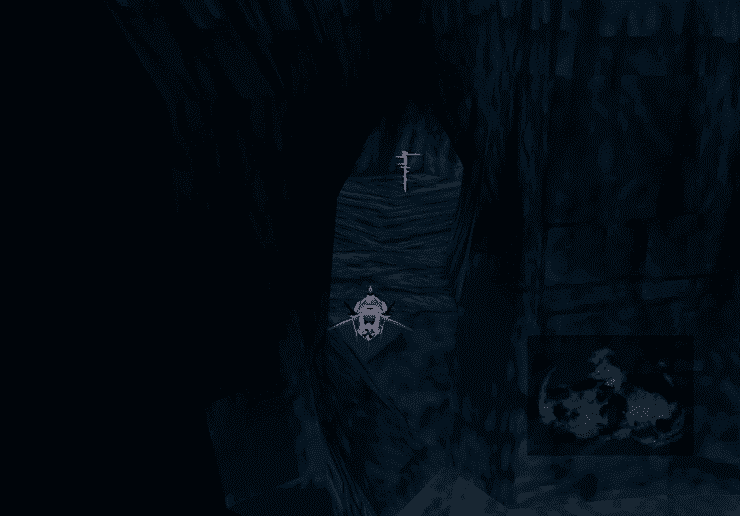 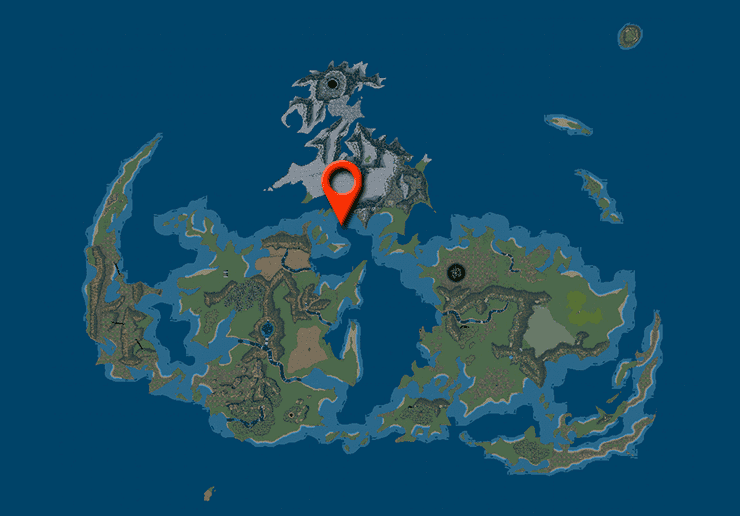 You need the Key to the Ancients for a section of the game that will be coming up shortly.

There are a number of other side quests that you can complete before proceeding to Rocket Town. These side quests are listed on the next page.