Ruby Weapon first appears in the game after you defeat Diamond Weapon (click here for more information on that). He takes the form of a small red figure in the sand surrounding Gold Saucer and pops up sporadically around the area. Starting the battle merely requires you to smack Ruby Weapon with the Highwind, but there’s a lot of preparation required before you go doing something like that…

Ruby Weapon and Emerald Weapon are the two most challenging fights in the game with Ruby Weapon arguably being the hardest of the two. The fight is available after the Weapons are released from the Northern Crater. Ruby Weapon appears in the sands surrounding Gold Saucer and you can initiate the fight by slamming the Highwind into it or by riding a Chocobo through the sand. 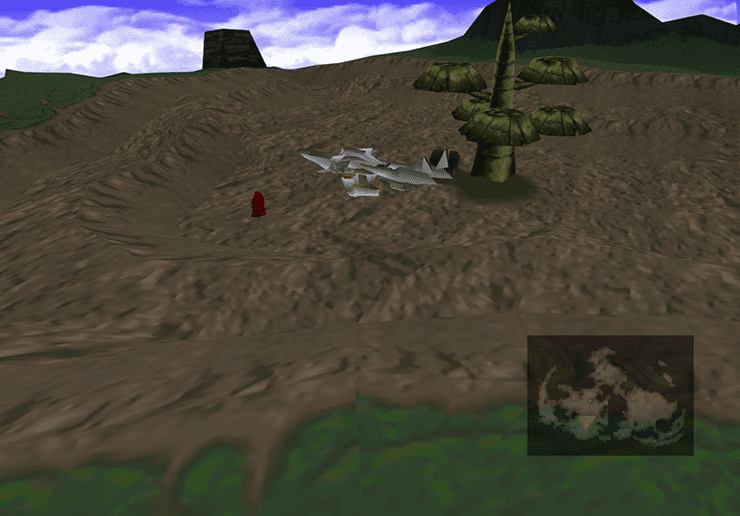 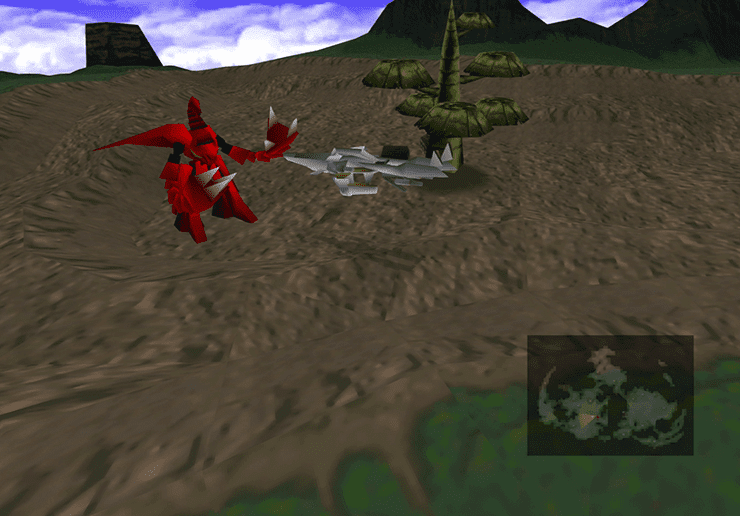 Overview of the Fight - What to Expect

Ruby Weapon is extremely strong. It has attacks that can completely remove a party member from the battle (called Whirlsand) and it has extremely high defense. The majority of the preparation that needs to take place is to prevent characters from being removed from battle.

It will use the following moves while its tentacles are exposed:

It can use the following moves any time:

The tentacles will also attack when exposed causing Gravity-based damage (meaning that it hits for a percentage of hit points and can never kill a character) and will inflict status effects (including Frog, Small, Poison and Slow).

Ruby Weapon’s biggest weakness is that it is susceptible to the Paralyze status effect. You can use an item called

Dazers to inflict the Paralyze status effect which will prevent Ruby Weapon from attacking and will prevent it from countering summons with Ultima, allowing you to use your most powerful summons (

Knights of the Round Materia).

The first thing you should do is stock up on

Use the screenshots below to help you track them down. You can also use the W-Item Cheat (more information available in the Cheats section and by clicking on the link) to duplicate your Dazers. 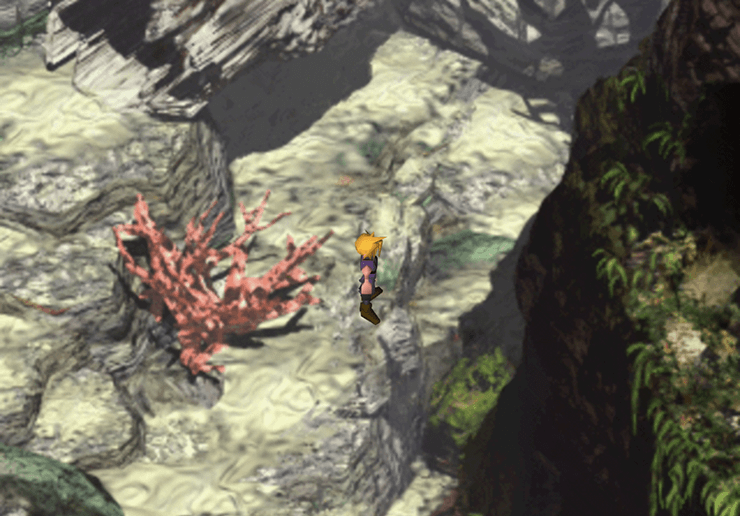 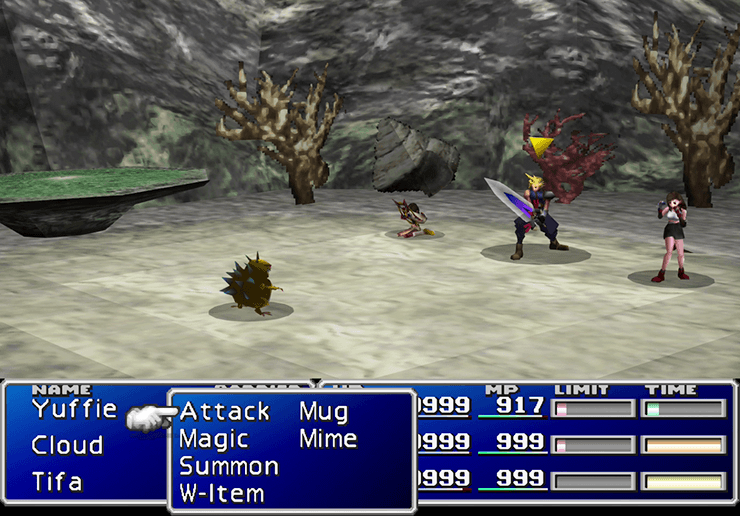 You need to prevent Ruby Weapon from using the Whirlsand attack on your characters as it will remove them from the battle entirely. It can never cast Whirlsand on the last character left in the battle, which means that you can enter the battle with two KO’d characters and wait it out until the Tentacles disappear below the sand. Ruby Weapon will get to use Whirlsand on its 25th and 32nd turns though so you need to hold off its turns as long as possible and essentially be done the battle by that time.

Make sure that you equip each of your characters with a

Ribbon accessory to prevent any negative status effects. You will also want to equip fire-nullifying armor/accessories to resist Ruby’s fire-based attacks. Equip a

Fire Armlet and equip an

Elemental Materia paired with a

Fire Materia on one of your character’s armor. You can also equip the

As mentioned in the Preparation section above, you should start off the battle with two of your characters KO’d. Keep your one character alive until Ruby Weapon places both of its limbs in the ground exposing its two tentacles. You can begin your attacks and your use of

Dazers as soon as the tentacles are exposed. 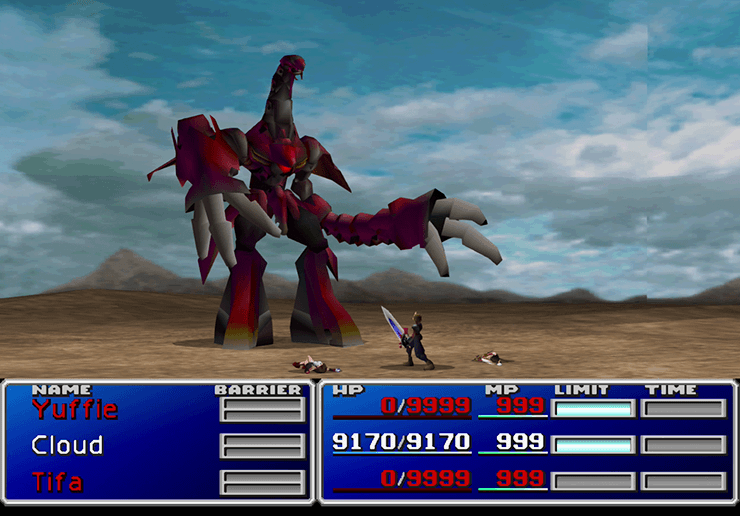 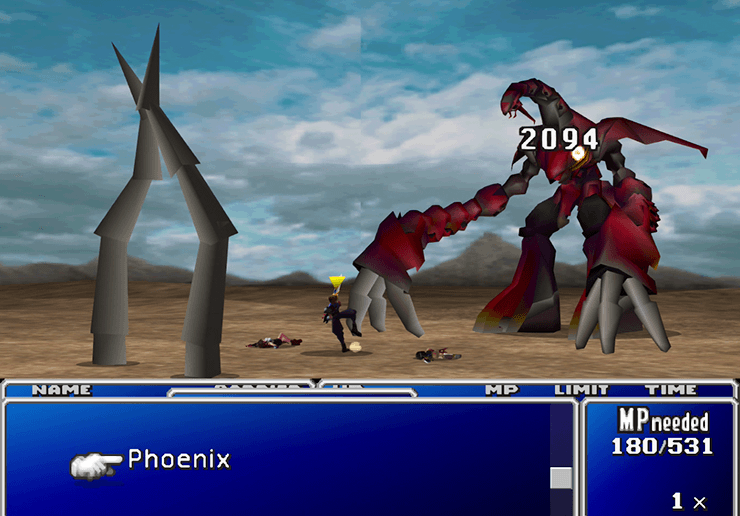 You can cast Reflect on your characters to reflect Shadow Flare back on Ruby Weapon. Focus on using

Knights of the Round Materia twice, followed by having another one of your characters use

Mime Materia. The Paralyze status effect caused by the Dazers should prevent Ruby Weapon from countering with Ultima. 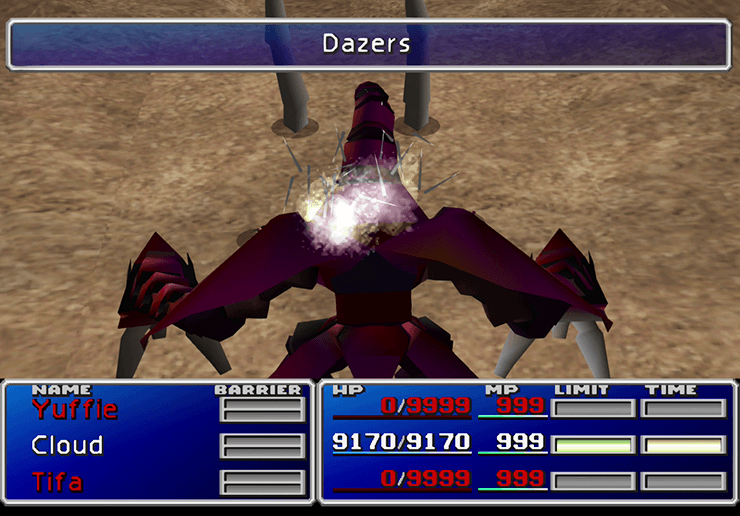 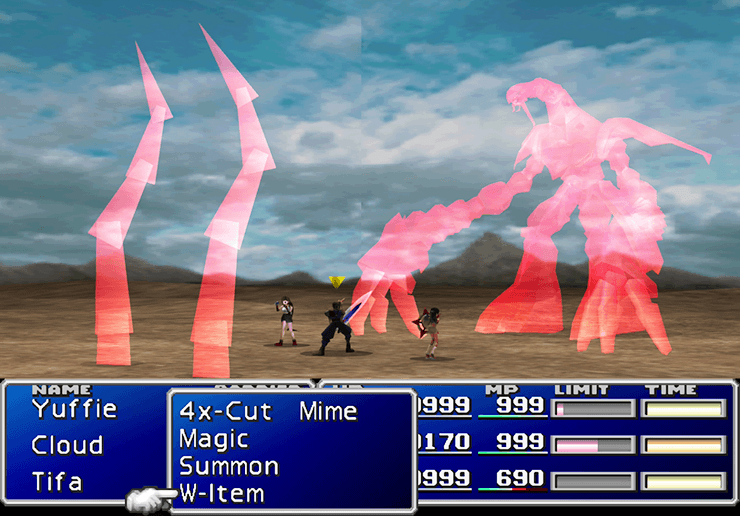 The battle offers a ton of AP after you actually defeat Ruby Weapon so, if you can, use your weapons that have double or triple Materia growth to grow any of your last Materia with AP if you need to. Your reward for defeating Ruby Weapon is the Desert Rose. Returning it to the Kalm Traveler will net you a Gold Chocobo which is almost useless considering you likely already have one.

Congratulations - you have completed the most difficult boss fight in the game!

You will automatically receive the Ruby Render Trophy once you defeat Ruby Weapon in battle. 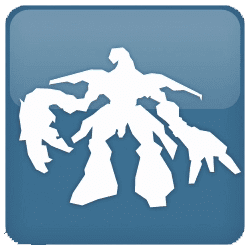