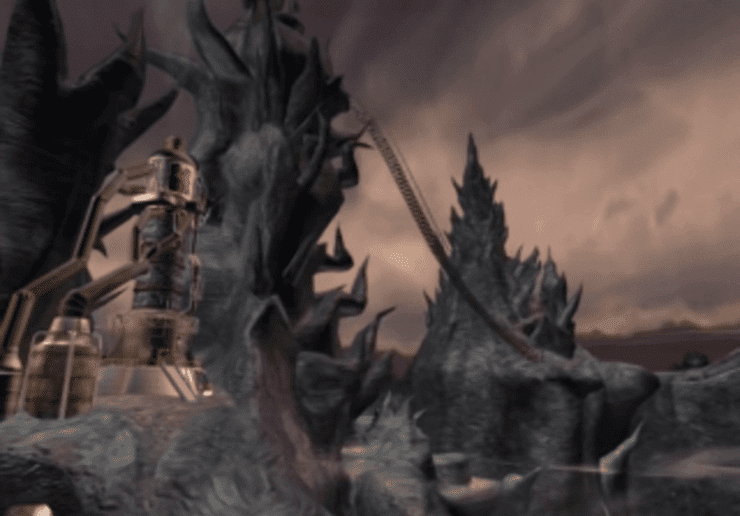 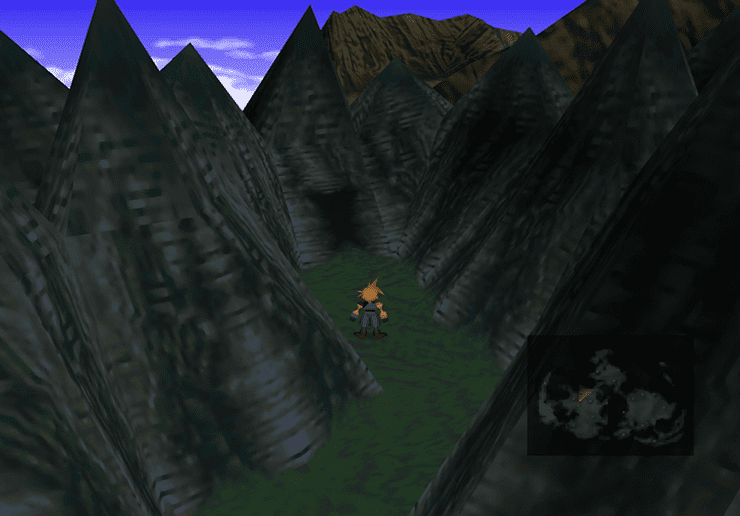 The story of the game takes you through Mount Nibel twice although you can return to visit the area as many times as you’d like. The first visit occurs during a flashback sequence involving Cloud, Tifa and Sephiroth. This flashback occurs while the entire team is holed up at the Kalm Inn. Check out the Kalm walkthrough section for more details.

The second visit through Mount Nibel is when your party actually arrives at the town of Nibelheim and passes through on their way to Mount Nibel and eventually on to Junon. Check out the Nibelheim walkthrough section for more details on this visit.

There are a number of items that you can pick up during your first pass through or if you return later on in the game, including:


The map below shows the location for Mount Nibel on the World Map: 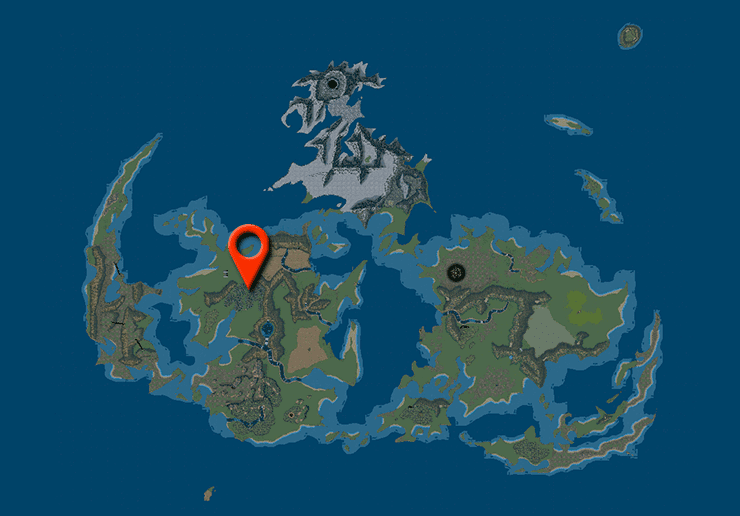