Front and Back Row Mechanics

Fantasy VIII with characters positioned in either the front or the back row of the battle and the mechanics of the fight can differ depending on which row you place your characters in.

So what impact do the front and back row mechanics have during a battle?

You should always keep your characters with long-ranged attacks in the back row as they suffer no attack damage reduction when you place them there. This can be an extremely advantageous in some battles to heavily reduce the amount of damage that characters take. 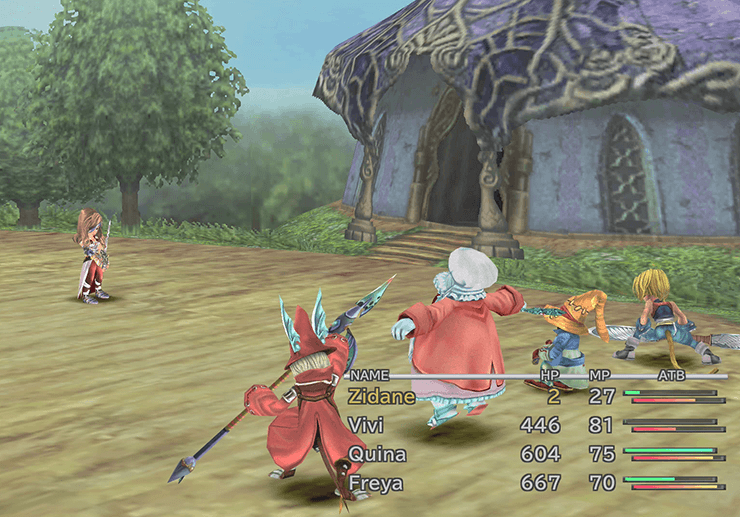