Vincent’s Limit Breaks have him transform in to another creature altogether. While Vincent is transformed, you lose complete control of him as a character, but his standard move set is replaced and his attacks become much more powerful.

How to obtain it:
This is the Limit Break that Vincent starts the game with.


Effect:
Vincent transforms into the Galian Beast. He gains the use of two attacks: Berserk Dance which attacks a single target and Beast Flare which deals Fire-based magic damage to all targets. 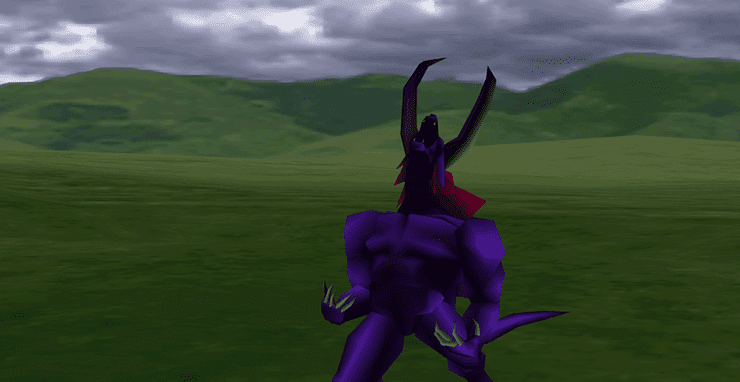 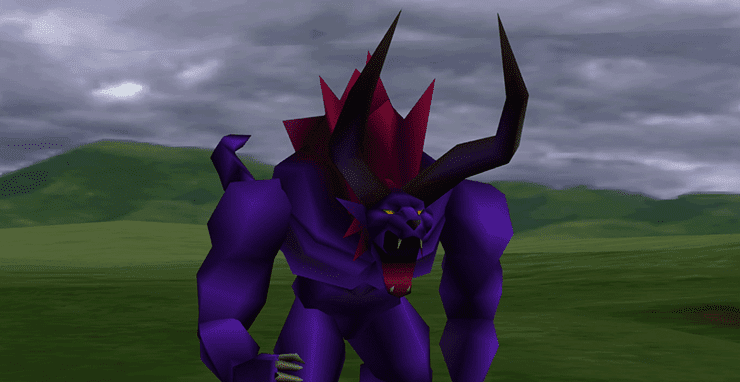 How to obtain it:
Defeat 40 enemies in battle.


Effect:
Vincent transforms into the Death Gigas. He gains two new attacks: Gigadunk which deals physical damage to a single target and Livewire which delivers Lightning-based magic damage to all targets. 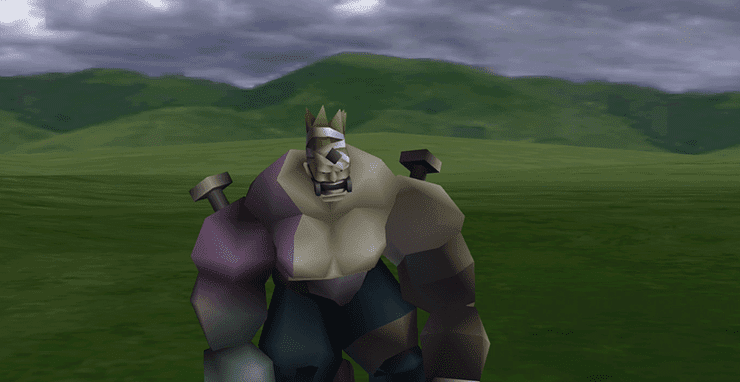 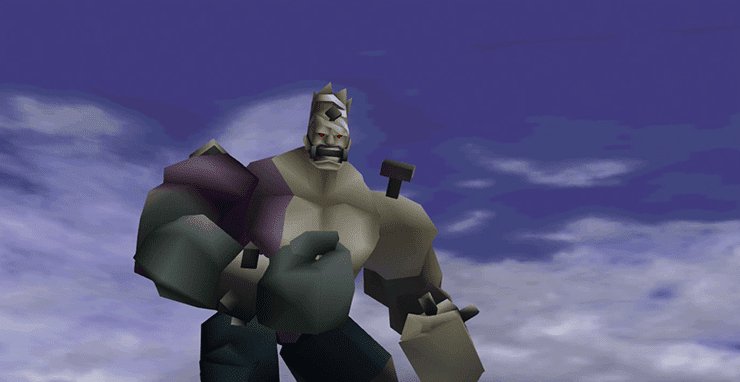 How to obtain it:
Defeat 56 enemies in battle after having obtained Death Gigas. 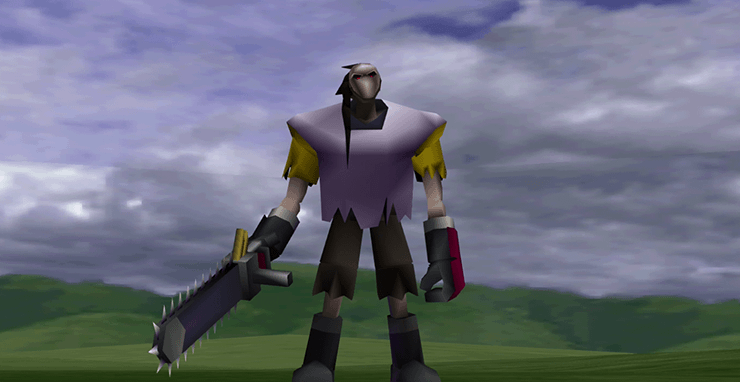 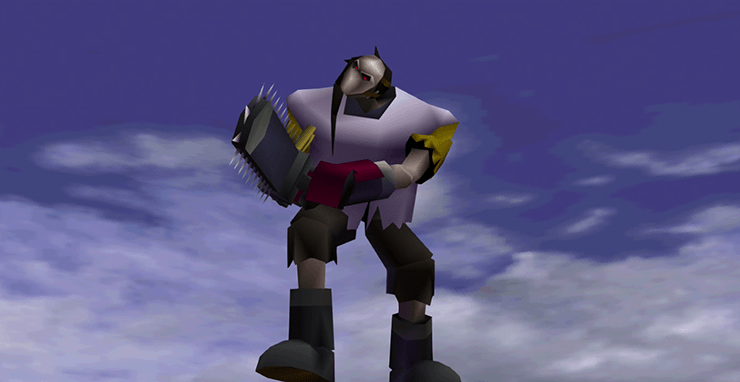 How to obtain it:
Use the 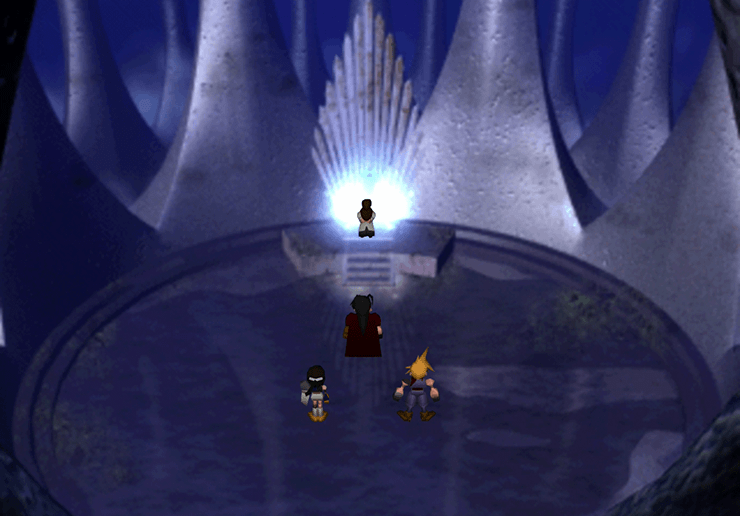 Effect:
Vincent transforms into Chaos. He gains two new attacks: Chaos Saber which deals physical damage to a single target and Satan Slam which can either inflict “Instant Death” or deal 5.625x damage to each enemy. Note that “Instant Death” will only work on enemies that are not immune to that status effect. Normally bosses and high level enemies are immune to it. 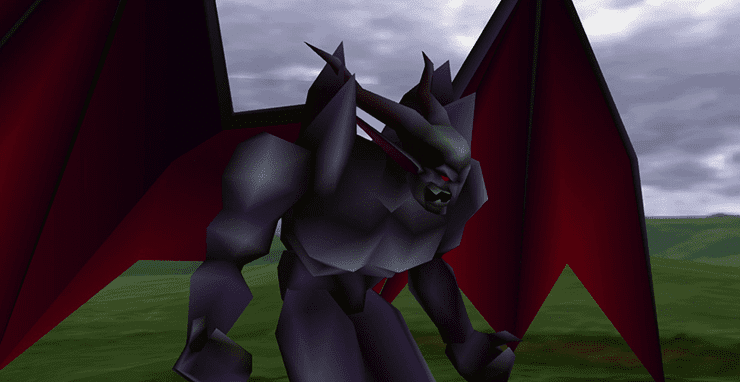 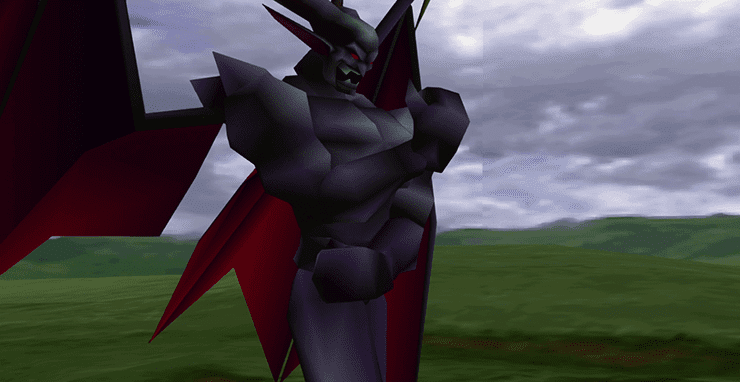 You will also receive the Inner Demons Trophy once you teach Vincent his Level 4 Limit Break, Chaos, using the Chaos item that you can obtain in Lucrecia’s Crystal Cave. 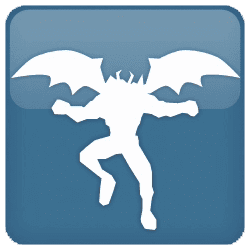