Zidane asks Vivi to join his party very early on in the game. Vivi’s past is a mystery even to himself and he struggles to learn about his own nature and the nature of the world. Vivi is able to learn Black Magic spells by equipping certain items. Vivi’ strength comes come his MP and his Magic power rather than through any physical means.

Vivi’s Magic is used in an entirely offensive manner and he learns most of his abilities through the staves that he wields. He can use his “Focus” ability to strengthen his magic attack power.

Vivi’s most powerful spell is the Doomsday spell which inflicts shadow damage upon all enemies on the screen. 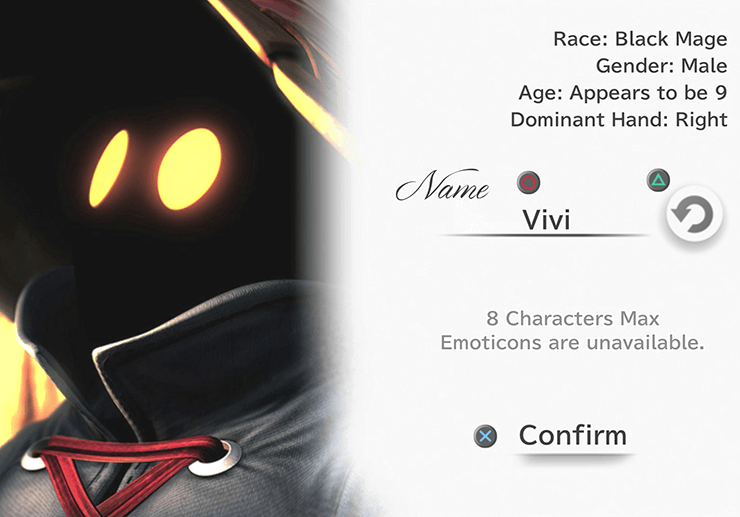 Vivi is able to learn the following abilities: