Captain Steiner is responsible for leading the Knights of Pluto and serves Queen Brahne of Alexandria. His sworn duty is to protect both the Queen and Princess Garnet and he holds that oath in the absolute highest regard.

Steiner is able to equip both knightly swords and heavy armor. He is also able to use different skills that can reduce an enemies strength and defenses. He is also able to augment his attacks with Magic when Vivi is in the party and his Trances cause his physical attacks to nearly double the amount of damage. 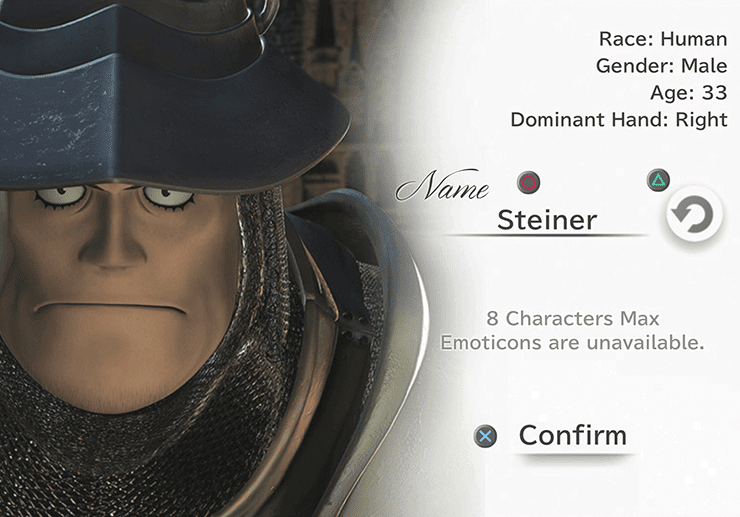 Steiner is able to learn the following abilities: