Freya is a member of the Royal Dragon Knights of Burmecia. She is a mysterious female warrior who has left her home in order to search the world for her long lost love, Sir Frately. She becomes compelled to join Zidane and his team as the events of the story unfold.

Freya’s attacks come from the spears and lances that she equips. She can also learn Dragon Knight abilities which allow her to heal and protect her party members. She can also inflict damage through a number of her other attacks.

Freya’s regular attack is not particularly strong. Instead she can use the “Jump” command to make herself jump high in to the air. From above, she can attack with “Spear” and do much heavier damage. Freya cannot be attacked and, in essence, is shielded from damage while she has jumped. She will also regain HP while in the air. 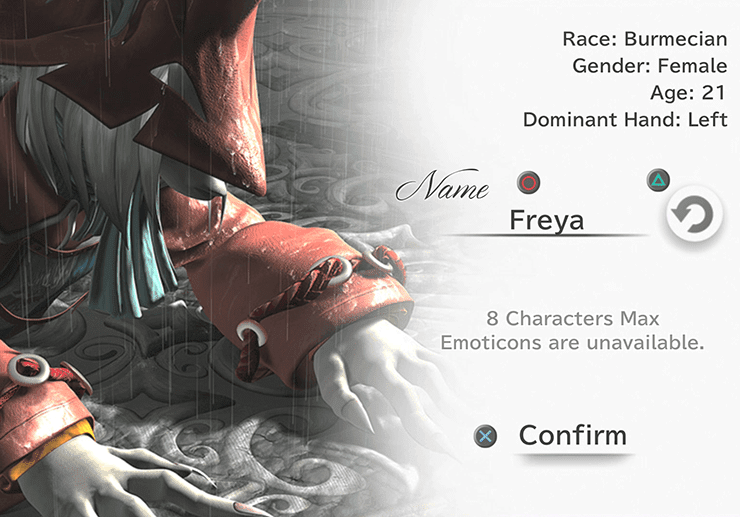 Freya is able to learn the following abilities: