Eiko lives alone in Madain Sari, her home village, the “Village of the Summoners”. She first encounters the in the Condie Petie Mountain Path. She lives with a gaggle of Moogles amidst the ruins of the village.

Eiko, like Dagger, has the ability to summon Eidolons. She takes to Dagger early on and helps Dagger to understand her own powers, but is also interested in dating Zidane!

Eiko can summon Eidolons that she learns by equipping Jewels and using AP to learn them. Her summons are similar (but different) to Daggers and can cause both elemental and non-elemental damage.

Her Eidolons do not always appear when summoned – they will appear the first time but have a random chance of appearing after that. They may send just their weapons. Eiko can also learn the Boost ability to increase the amount of damage that her summoned Eidolons do. 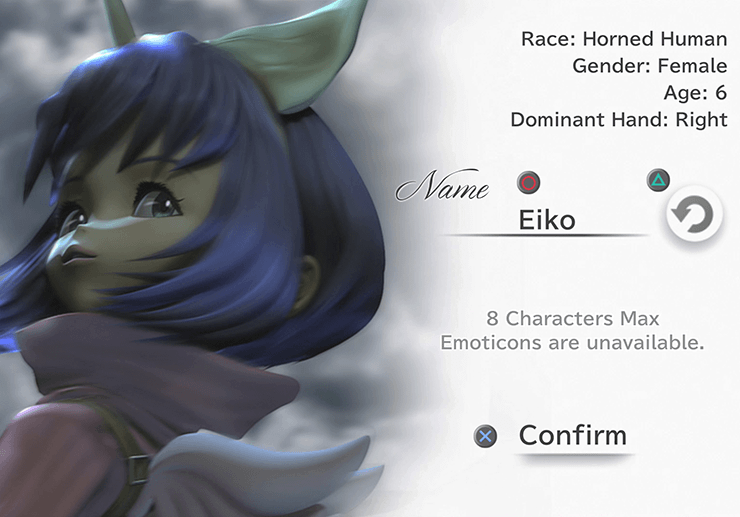 Eiko is able to learn the following abilities: